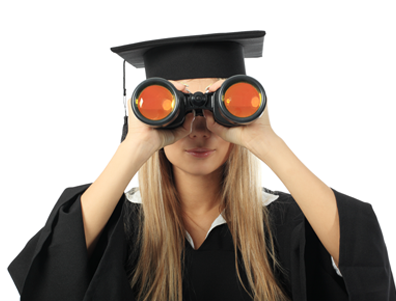 Graduate recruitment must adapt to attract the millennial generation

Having grown up in a world where interactions with technology are instantaneous, millennial job hunters (those born between 1980-2000) have previously shown a frustration with lengthy recruitment processes.

As an example, accountancy firm KPMG have adapted their graduate recruitment process to cater for the latest generation entering the job market. Rather than conducting three separate assessments over several weeks, KPMG will now combine the process into one day. The change will mean that applicants will find out if they have got a job within just two working days.

In an attempt to attract a broader range of talent, Goldman Sachs have also opted for video interviews over the traditional face to face interview. This came after adaptations were made last year when Teach First and Deloitte removed names from application forms in an attempt to stop what is known as ‘unconcious bias’.

Feedback is the next challenge that needs to be overcome.

However, according to a survey conducted among 400 of this summer’s new graduates, the biggest complaint candidates had was around not receiving any feedback if they were unsuccessful in securing a role.

Today’s graduates are consistently searching for ways to learn and grow, both professionally and personally. So not hearing back from employers after an interview or assessment centre is really quite frustrating for them and could change their perception of your business. At a time when employer brand is so important in competing for graduate talent, providing feedback is perhaps the next challenge that larger companies need to overcome.

With numerous start-ups and SMEs providing a faster recruitment process and providing feedback along the way, larger organisations have a lot to compete with.